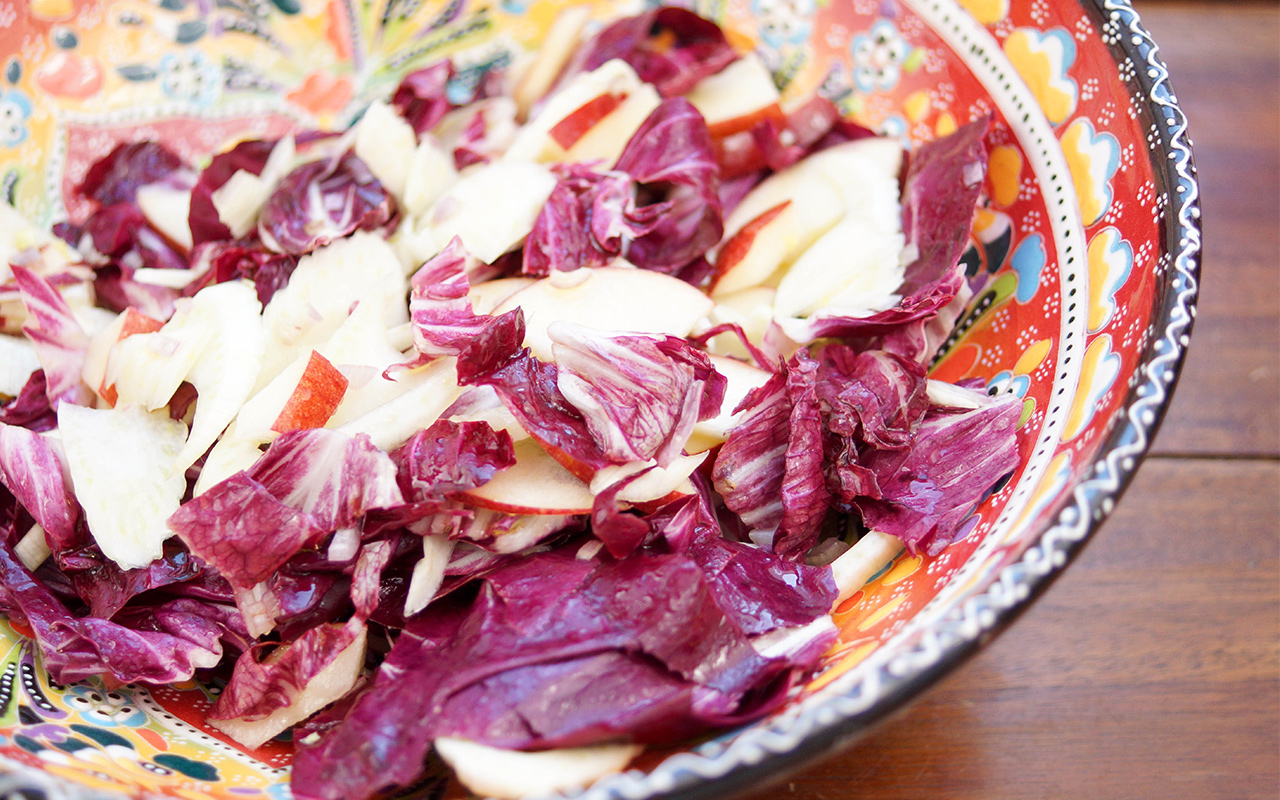 The relationship with fennel and radicchio is one of either love or hate. Radicchio for its bitter and spicy taste, and fennel for its sweet, perfumy, anise-like flavor. Fennel’s strength may however be its power to blend well and enhance other flavors. It is fabulous when combined with garlic, tomatoes, onion, or as in this recipe, with apples, lemon and bitter greens, such as radicchio or arugula.

The first time I ever heard about fennel was from reading Asterix and Obelix. There was the one story when Asterix stole the bay leave (laurels) victory crown from Caesar and had to replace it, so what did he do? He replaced it with fennel fronds. It was never detected in Rome, but the funniest thing was that thereafter Caesar complained that he smelled grilled fish wherever he went. I wouldn’t say that fennel smells anything like fish, nor does it have a potent scent. Funny that Caesar could smell it over anything else since I’m pretty sure bathing wasn’t a daily ritual in Roman times. Okay, anything is possible in a comic.

Being a fan of fennel, I love the combination of that lovely anise flavor together with slightly bitter radicchio, sweet apple and lemon tanginess. An absolute flavor party! 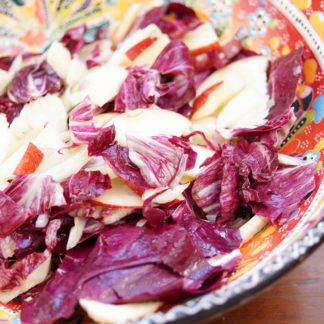 Fennel, Radicchio and Apple Salad in a Tangy Lemon Dressing

Please let me know how this Fennel, Radicchio and Apple Salad in a Tangy Lemon Dressing recipe turned out for you! I would love to hear how you liked it. Simply rate it with the stars above ⭐ or leave me a comment and rate it below. 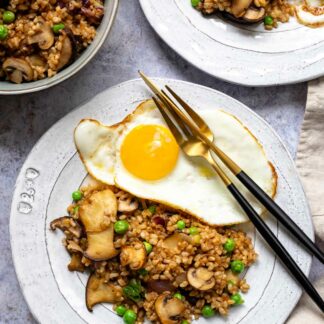 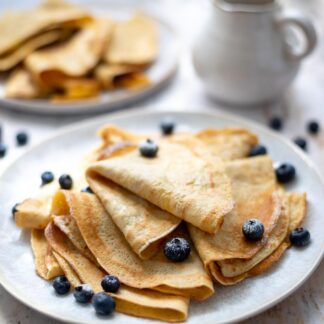 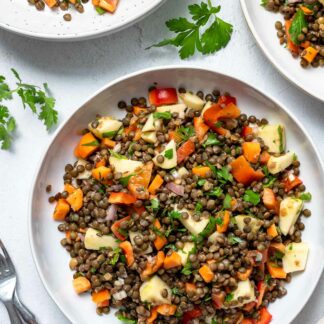