When cooked properly, this typical Northwest German dish has a nice savory taste that complements the robustness of the sausages and potatoes that are served with it. It’s something you often see served at the Christmas markets around Germany. The variety of sausage you’ll get with it depends on the region and depending on where you are, you may even get a cut of smoked pork with it. There are countless recipes for Grünkohl, with each region having their own special ingredient or cooking method. The recipe is simple enough, although a little planning is needed since this curly kale stew needs to simmer for at least 1 1/2 hours for the flavors to fully develop.

Basically, you blanch curly kale leaves, then chop them up and simmer them in a broth consisting of onions, some schmalz (rendered pork fat–essential for the flavor!), along with smoked pork, and seasonings of salt, pepper and whatever your spice of choice may be, whether it be mustard seeds, allspice or bay leaves.Grünkohl will typically be served with smoked bacon, Mettwurst or Pinkel sausages (the exact recipe of these sausages differs from butcher to butcher and they like to keep their recipes secret!), or a salted smoked cut of pork called Kasseler. Or all four.

It may not be the prettiest of dishes and is considered an acquired taste for some, but personally I find it quite delicious. Enjoy!

German Grünkohl with Pinkel and Kochwurst

Please let me know how this German Style Kale (Grünkohl mit Pinkel) recipe turned out for you! I would love to hear how you liked it. Simply rate it with the stars above ⭐or leave me a comment and rate it below. 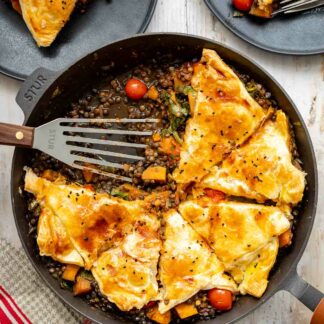 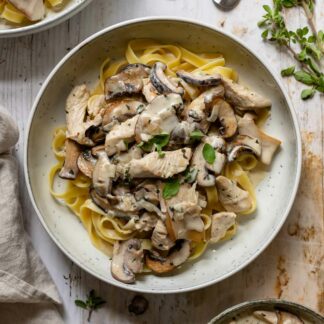 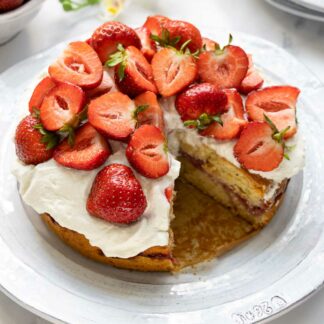