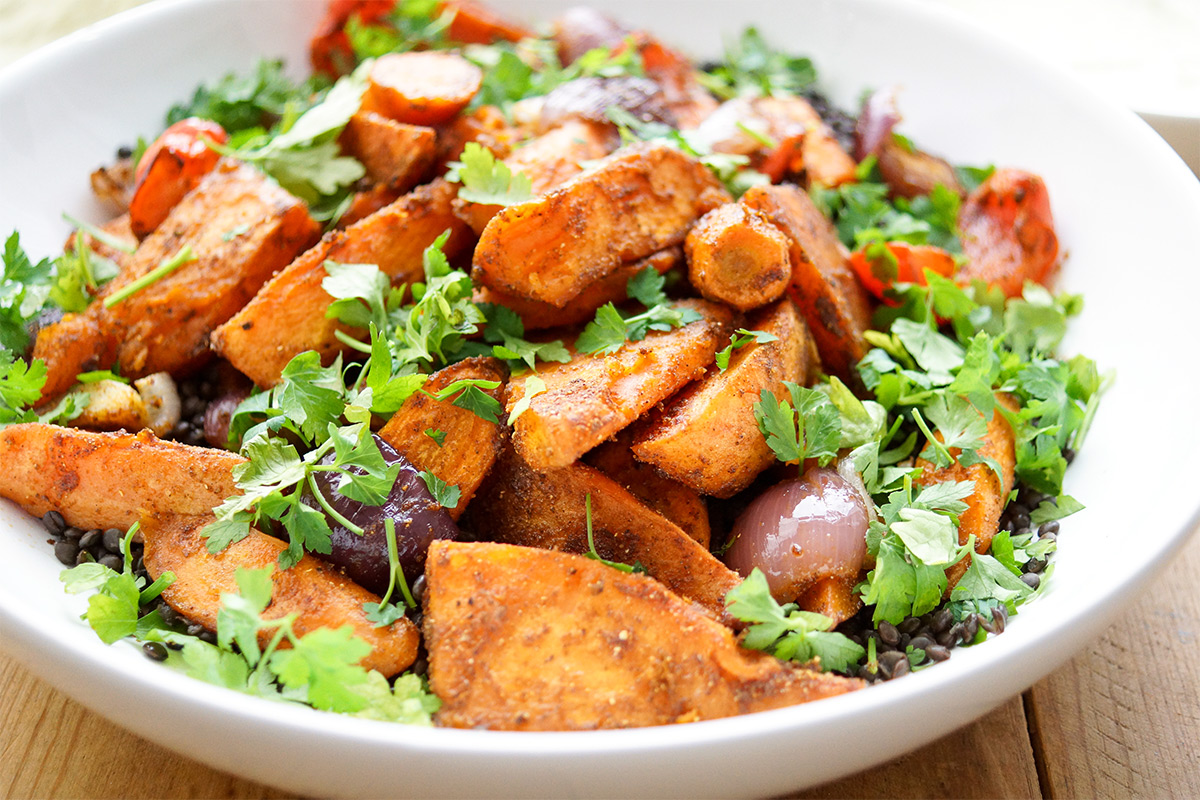 Don’t you just love the warm flavors of Middle Eastern cuisine? In this recipe for Lebanese roasted vegetables you can expect subtle, warm spices that transform roast vegetables into something incredibly tasty. It does require a few spices (six in total), but these are everyday spices that I (and hopefully you) already have them on hand. Sweet paprika, cumin, ground coriander, cardamom, Ceylon cinnamon, and nutmeg. Nothing to complicated, nothing to obscure or hard to find. Serve all those tasty veggies with beluga lentils, fresh herbs and a lemony yoghurt sauce and you have a fantastic tasting meal! 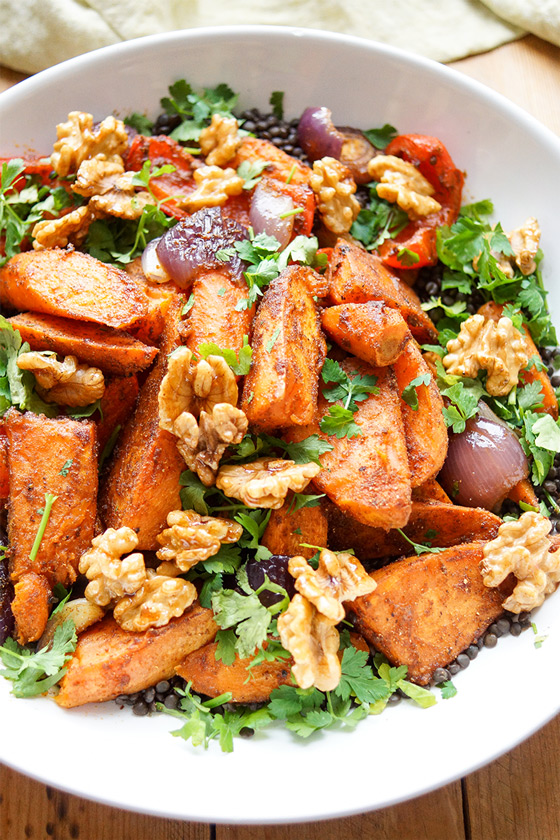 And speaking of spices, it’s especially worth noting that for this spice mix I use Ceylon cinnamon. It’s the only cinnamon known as “true cinnamon” and there are a couple of reasons why I only use this type in my recipes.

The difference between Ceylon cinnamon versus cassia cinnamon Also worth noting, the essential oil cinnamaldehyde in Ceylon cinnamon is quite low compared to cassia. Which also explains its milder aroma and flavor. Plus, Ceylon cinnamon has ultra-low coumarin levels. Coumarin in high doses causes liver failure, meaning if you use cinnamon on a daily basis, you will want to choose Ceylon cinnamon as the preferred choice. Ceylon cinnamon is found at your local health food or organic food store. 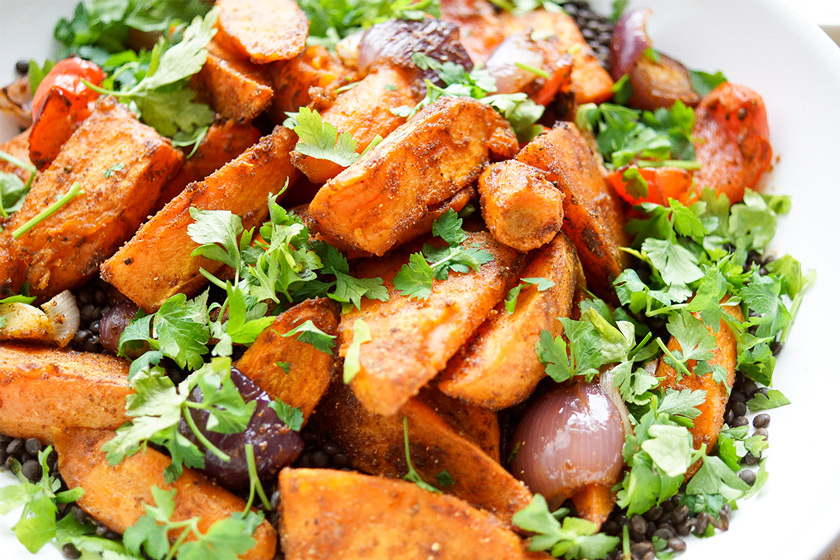 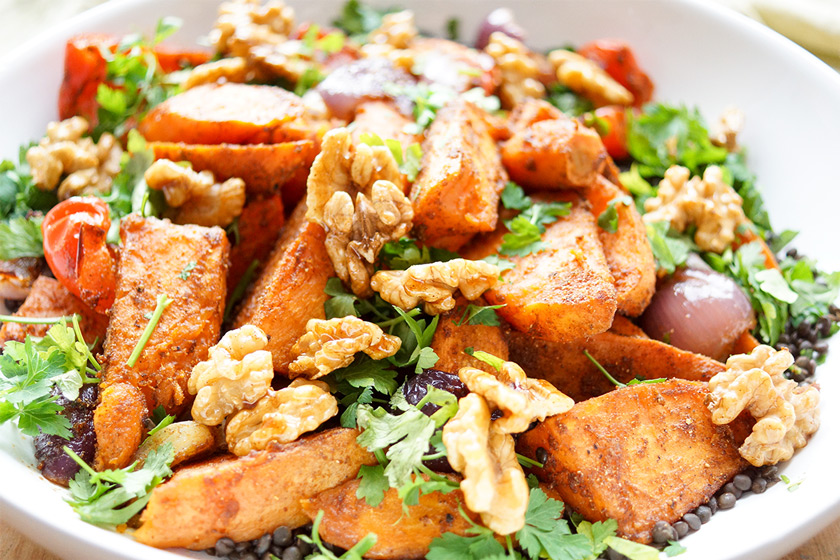 Although the list of ingredients looks long, this is such a simple recipe to make. And it’s one that makes an ideal Middle Eastern vegetarian weekday dinner. It has everything possibly wanted in a well-rounded vegetarian meal. The spice mix for the Lebanese roasted vegetables adds a delicate depth of flavor, plus it can be used for a number of other dishes — like potatoes, or as a spice rub for meat lovers. I love it with roasted vegetables. Especially when they are served on a bed of beluga lentils (French green puy lentils are also a nice choice) then topped with a sprinkling of fresh parley and a handful of toasted walnuts. Though, the thing that really makes this recipe (besides all the warm spices) is the lemony yoghurt sauce. An absolute MUST for this recipe — it really adds a huge amount of flavour to each bite! 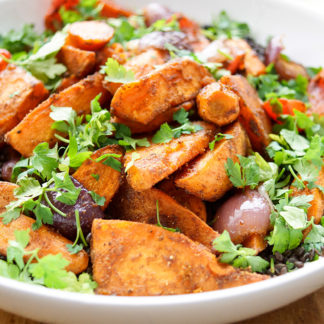 For the spice mix:

For the yoghurt sauce: 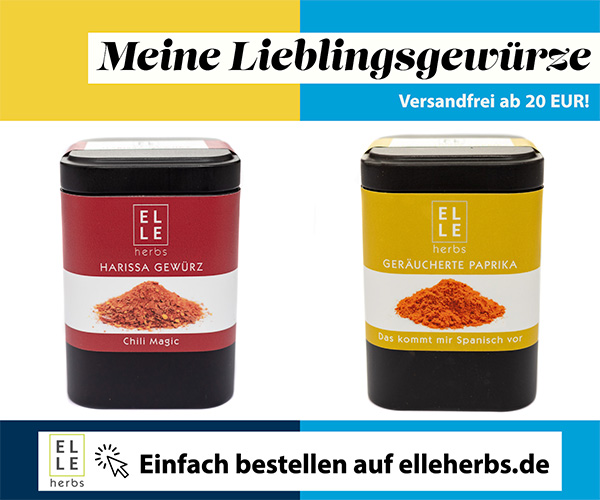 Please let me know how this Roasted Vegetables with Lentils recipe turned out for you! I would love to hear how you liked it. Simply rate it with the stars above ⭐or leave me a comment and rate it below. 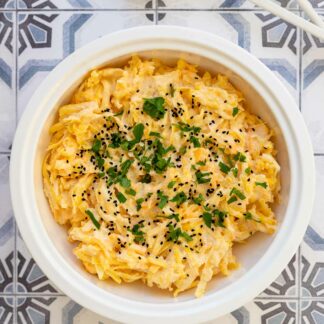 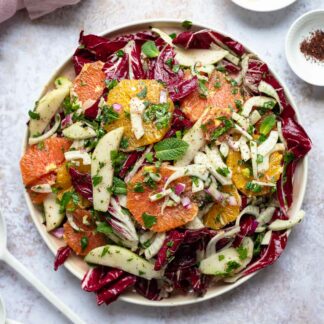 Radicchio and Fennel Salad with Citrus and Pear 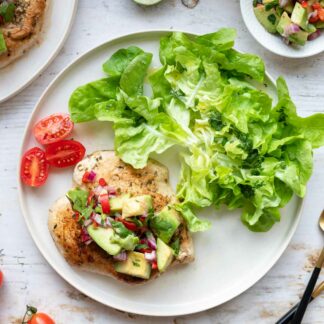