For those of you who aren’t already familiar with the superfood quinoa (pronounced KEEN-wah), get ready to have your mind blown.

Originating from the South America Andes, quinoa has been referred to by the Incas as being the “mother of all grains” (though, technically quinoa isn’t a grain at all, but the seed of the Goosefoot plant, which is related to beets, Swiss chard, and spinach). Dubbed a super-food, not only is quinoa gluten free, but it’s also a balanced and complete source of protein that’s rich in vitamins and minerals, with a notable Vitamin E content, making it the perfect, nutrient-packed accompaniment to a vegan or vegetarian diet.

It seems to be everywhere you turn and over the last few years, I’ve been astounded to see the prices become staggeringly high and the contents of the packaging increasingly small. Only to remember: simple economics. Yes, quinoa has come a long way the last few years – from specialty health food store to mainstream menus. The popularity of quinoa continues to grow and international demand increasing, however with the slow speed of acreage our global producers Bolivia and Peru (who account for over 95% of production) have struggled to keep up with the increased demand – something we have seen reflected in the price. Gradually prices are dropping, partially due to the slowly increasing supply from Peru and Bolivia but also from other countries that have found the high prices and ever increasing demand encouraging enough to get into the quinoa growing game.

Bolivia remains to have one competitive advantage — organic quinoa, which of course nets a far larger price (as much as double) over the factory-farmed Peruvian alternative. It’s important to note, chemical fertilizers and the heavy use of pesticides make up most of Peru’s production, so not all quinoa is created equal. Buy organic.

How to enjoy it:

How to prepare it:

To rinse or not to rinse:

It is often recommended to rinse the grain. By skipping this step you may risk an unpleasant tasting quinoa. I almost always use the organic white colored quinoa and have never found it necessary to rinse it, however take heed, as I recently discovered with red quinoa this was not the case! There really is such a thing as soapy tasting quinoa! A good reason to rinse.
Rinsing removes quinoa’s natural coating, (something called saponin), which can make it taste bitter or soapy — apparently some people are more sensitive than others to this. Keep in mind though, packaged quinoa is often polished or pre-washed so that we don’t have to worry about things like rinsing, but as I learned first-hand, for the first time in over a decade of eating quinoa, sometimes it’s better to wash it just to be sure.

In a saucepan, add one part of the grain to two parts liquid. Bring to a boil, reduce the heat to a simmer and cover for about 15 minutes. Remove from the heat and let stand covered for 5 minutes, then fluff with a fork. You can expect 1 cup dry quinoa to yield about 3 cups cooked quinoa.

If you prefer an even nuttier flavor to the quinoa, you can dry roast it before boiling it. To dry roast, place it in a skillet over medium-low heat and stir constantly for five minutes.

Where to buy it:

You can find quinoa in the organic food section of many supermarkets or drugstores as well as at most natural health food stores.

If you are buying quinoa in bulk portions then be sure to store it in an airtight container. Storing it in refrigerator will help keep it fresh for up to six months. 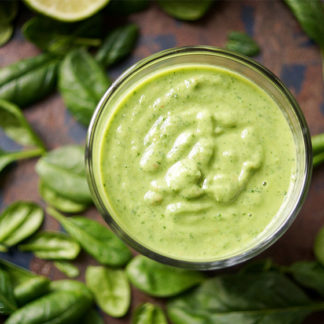 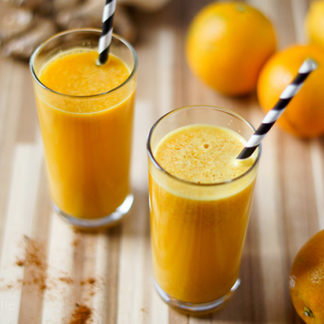 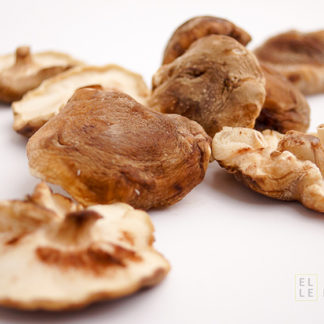