German vs American Flour Equivalents. This is something that has continued to confuse me for years now. What is the difference between flour type 505 versus 1050 and all those other numbers in between?

I understand that some flours (such as wheat and spelt) contain gluten. Gluten being the protein that forms when wheat flour and water are mixed together – the strong, sticky, stretchy stuff that is needed to give structure to whatever it is you are baking. I also know that yeast-raised flours, such as pizza dough, rely heavily on gluten for their structure. But what do the numbers mean and which one of them is REALLY the equivalent to all-purpose flour?

So I did a little research.

It turns out that in America, wheat flour is labelled according to the amount of gluten content it contains. In Germany, however, flour is labelled according to a numbering system and thus flours are sold by “Type” (Mehltyp) with a corresponding number which indicates the amount of ash (measured in milligrams) obtained from 100 grams of the flour.

So in the attempt to bring clarity to some of my confusion, I’ve compiled a list of the approximate equivalents for US and Germany’s most common types of wheat flour. 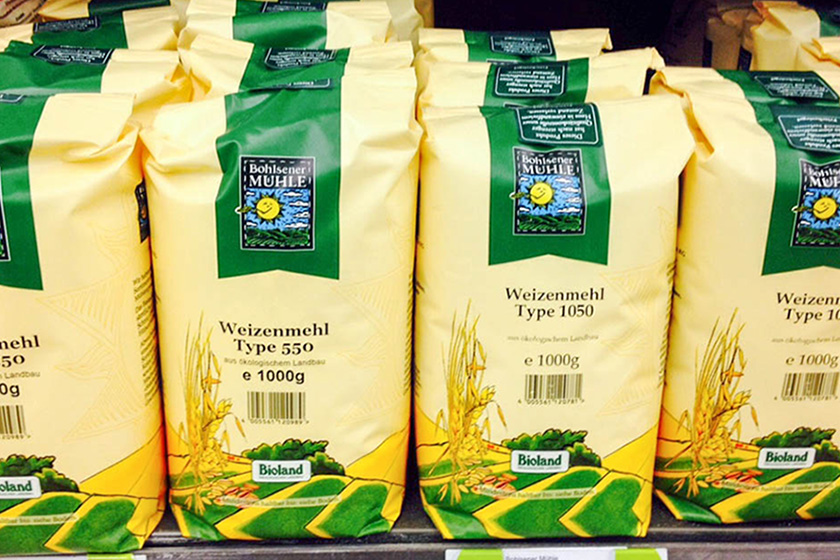 A word of caution though, European flours are not directly comparable with North American flours. There are a number of reasons for this. Firstly, it has is due with the different varieties of wheat cultivated in Europe as well the method for measuring ash and protein content. Read more here:

Different flour types and how to use them:

Because of its low gluten content, it is best used for baked goods that should have a soft, tender consistency yet still need some structure, such as muffins, cakes, cookies, biscuits, pie crust, and many pastries.

This is a decent choice for almost everything. It’s used mostly in home baking since it is the most versatile type of flour.

This is the best flour for yeast-raised breads and hard rolls. Its high gluten content gives bread the structure needed to rise and hold its shape, plus it gives it a pleasant chewy texture.

It is best used mixed together with other grains and flour to provide more structure. It is also good for breads that are extra elastic such as bagels and pizza crust.

Contains whole wheat kernels, including the germ and bran, and therefore has more nutrients, fiber and fat then white flour.

If anyone could shed a little light on what the German vs American flour equivalent to whole wheat pastry flour is, I would be forever grateful! 🙂 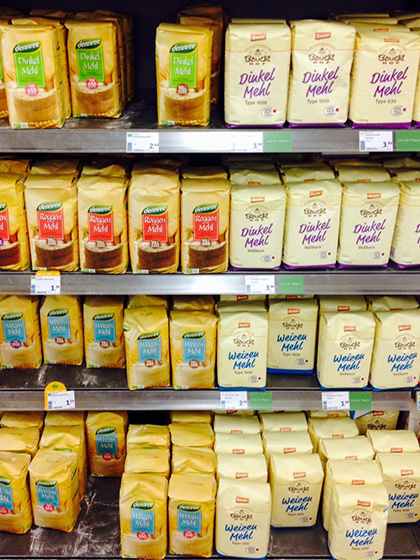 What about rye and spelt?

For people with allergies and digestive issues with wheat, spelt is a good non-wheat alternative, plus it’s also suitable for some people with gluten sensitivities. Pay attention though, spelt does contain gluten, (so not suitable if you have celiac disease) but for some people who experience a mild intolerance to gluten they manage to digest it better than regular wheat. As far as baking goes, the gluten in spelt develops quickly, but since it’s fragile, you need to be extra cautious not to over-knead a spelt dough.

Rye flours are also low in gluten and come in a variety of light, medium, and dark flours. The color of the flour all depends on how much of the bran has been removed during the milling process. And because of the low gluten content, a general rule of thumb suggests substituting 1/3 of the amount of rye with a wheat flour to ensure the bread will rise properly, unless of course the result you are aiming for is a dense bread.

Rye flour is darker than flours and has higher amounts of vitamins B and E. This is a medium to dark rye flour. Type 1800 is a very dark rye.

Coarse, whole-grain rye flour, made from the whole rye grain, including the bran and germ is called pumpernickel. This flour is given its name to a traditional German bread.

In Germany, it is often used instead of Flour Type 405. It’s excellent for bread baking, but is usually combined with other flours because of its high gluten content. It’s a good substitute for type 405.

Spelt flour is one of the most popular whole grain, non-wheat flours available. It’s made from the whole spelt grain and it works well for cakes and breads.

Sources For More Information about German vs American Flour:

Check out my baking recipes archive. 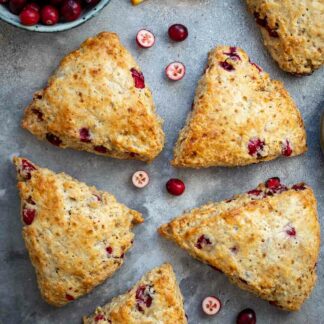 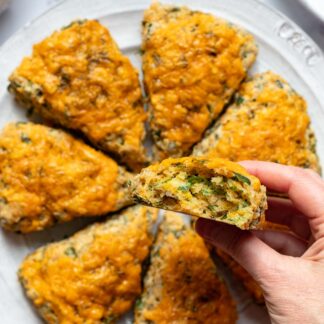 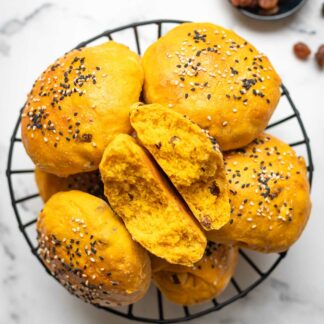