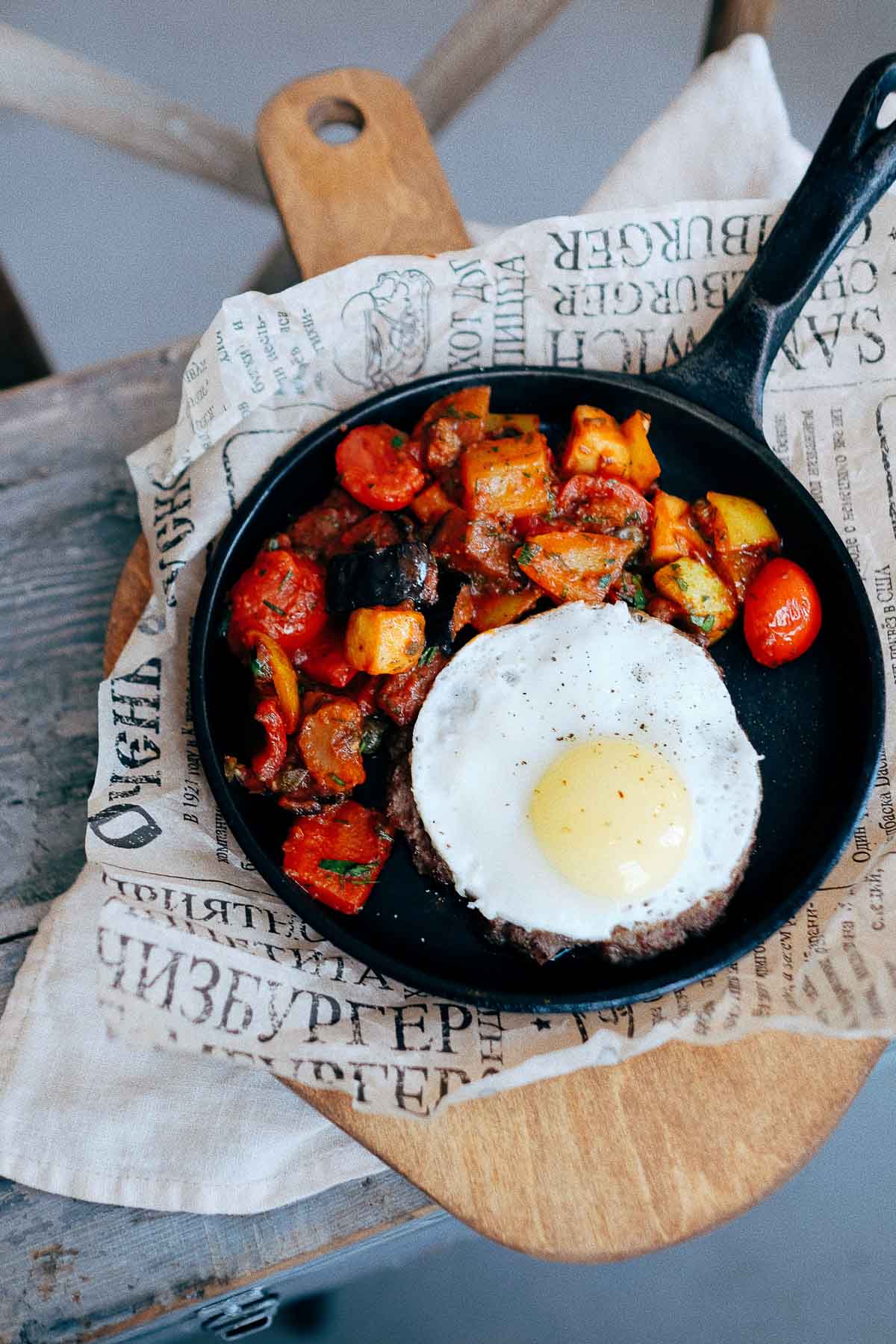 Almost every one knows of someone who has cast iron cookware that has been passed on with the generations. This is because a good cast iron pan is a workhorse in the kitchen and there are plenty of benefits to cooking with it. Properly cared for they can last for generations.

What I particularly love about it is that it can be used on any stovetop (whether it’s electric, gas, or induction), oven, grill, or even over a campfire. And cast iron cookware that has a nice sheen to it, it’s basically nonstick. That means you can cook with less oil. And the bonus is that the more you use it (and properly care for it) the better it gets.

Speaking of the care, this is the most important thing. And it’s actually easy. The most common mistake of why people do not like cast iron is that they say everything sticks to it. If food sticks to your cast iron cookware, that simply means it is NOT seasoned correctly. The simple solution is to re-season it. Cast iron is a natural non-stick surface and if your pan is seasoned correctly it WILL NOT stick! A nice shiny, smooth sheen is a sign of well seasoned cast iron. 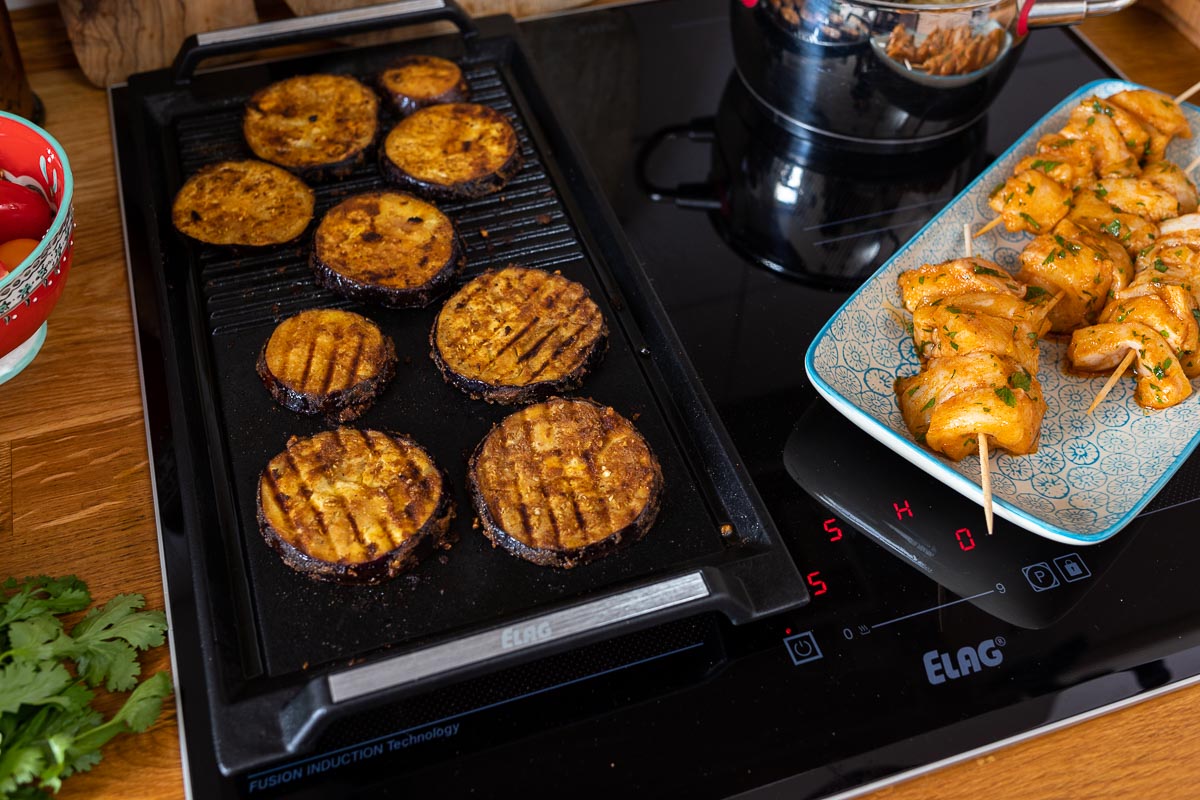 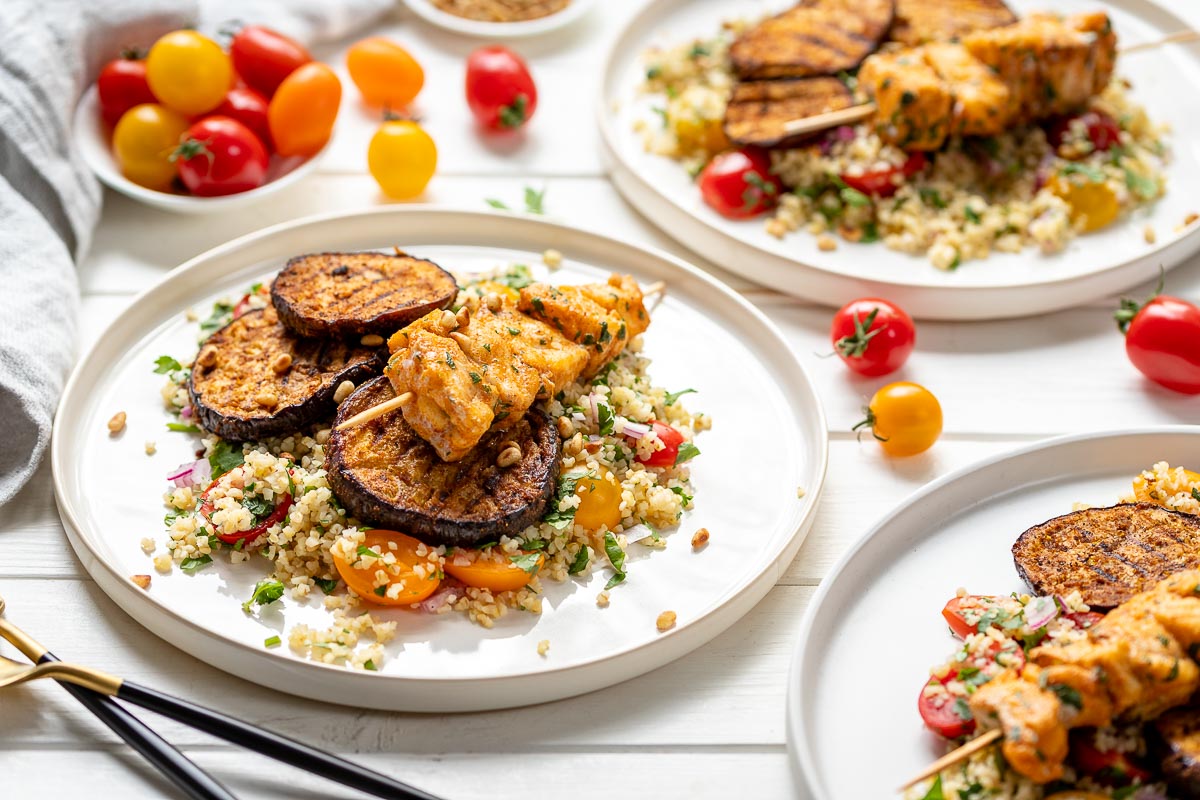 Yes, cast iron cookware can deliver a non-stick surface, without chemicals: When properly seasoned and cared for, a cast iron pan will develop a coating that’ll prevent MOST foods from sticking. This doesn’t mean it will be the equivalent to a non-stick Teflon pan made with a synthetic resin. But when it is well-seasoned, it is often non-stick enough to be used on most occasions.

Cast iron improves with use

Whenever you fry an egg or grill a steak you’re adding layers of baked-on fat and oil that enhance your seasoning for a natural, non-stick finish that gets better over time. Each time you are cooking with it, it is like it is being seasoned it again by filling in the microscopic pores that are part of the cast iron surface. The more you cook with it, the smoother the surface becomes! You’ll know it’s time to re-season if food sticks to the surface or if the skillet appears dull or shows signs of rusting (this too can be fixed). 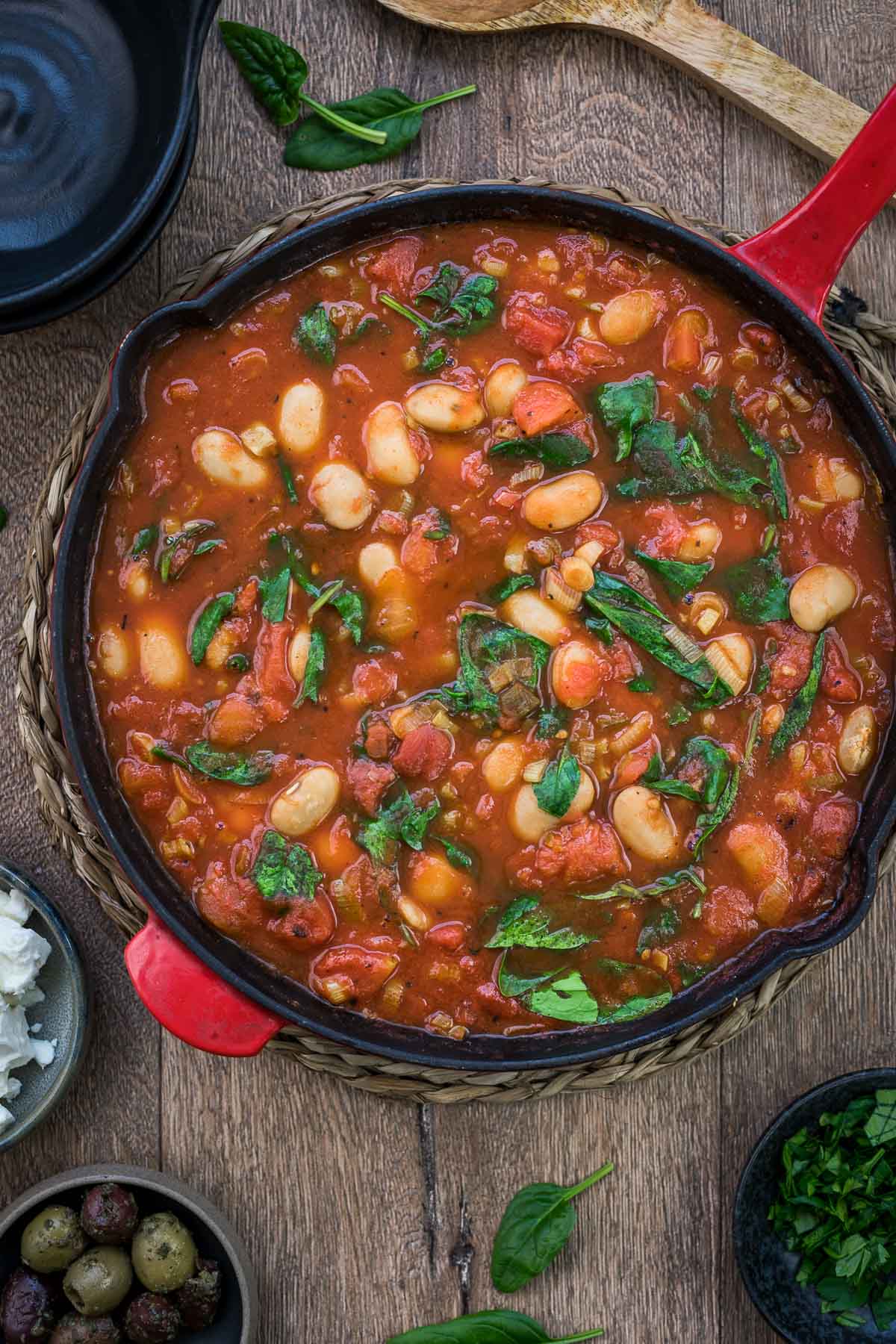 There are a few basic principles that apply to cooking with cast iron:

There is a trick to maintaining cast iron cookware and that trick is known as “seasoning” or “curing.”  Seasoning is just oil baked onto cast iron through a process called polymerization. It gives your cookware that classic black patina. To season a cast iron pan means to create a shiny, glassy coating by baking on multiple thin coats of oil.  This creates a non-stick cooking surface and easy for cleaning. It may take a little extra care, but a well-seasoned cast iron pan will last for generations.

And don’t worry: If, by chance, you take off some of your skillet’s smooth seasoning, you can always re-season the skillet after cleaning. It’s not a big deal and is easy to fix.

If the cast iron pan was not seasoned properly or a portion of the seasoning wore off and food sticks to the surface, then it should be properly cleaned and re-seasoned with a heat resistant oil. 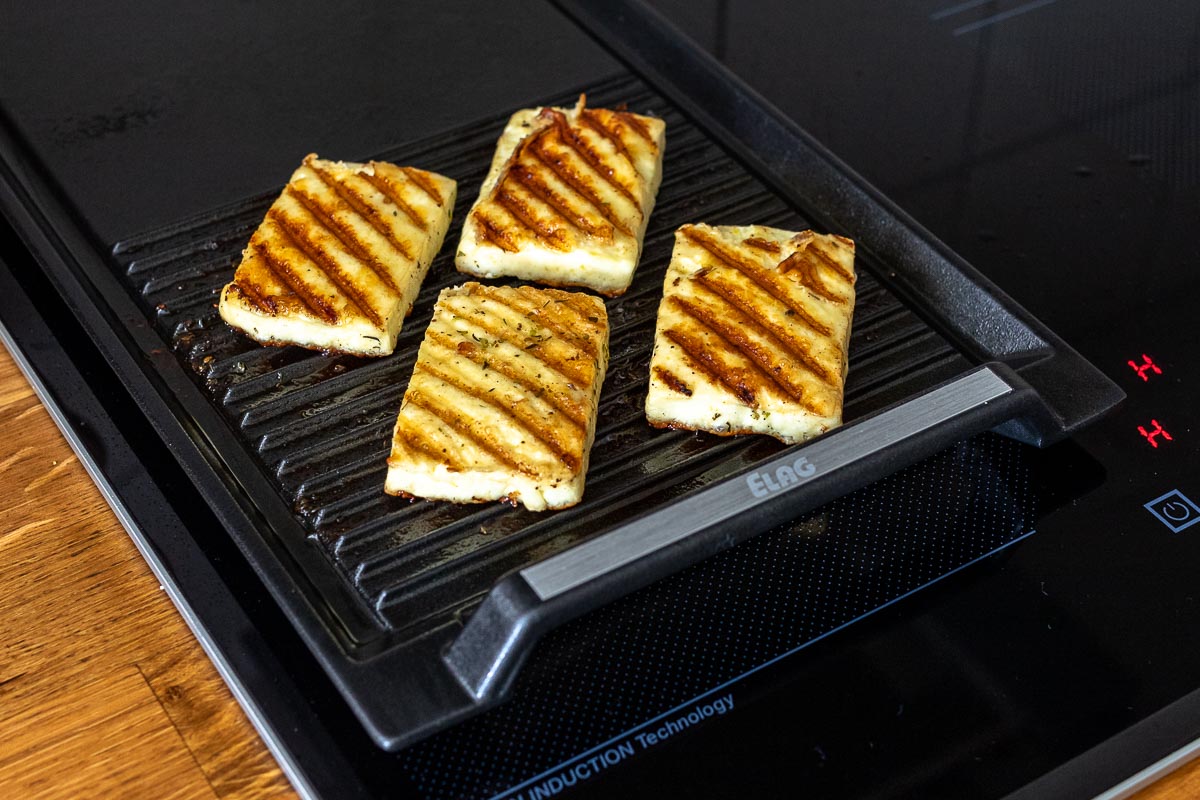 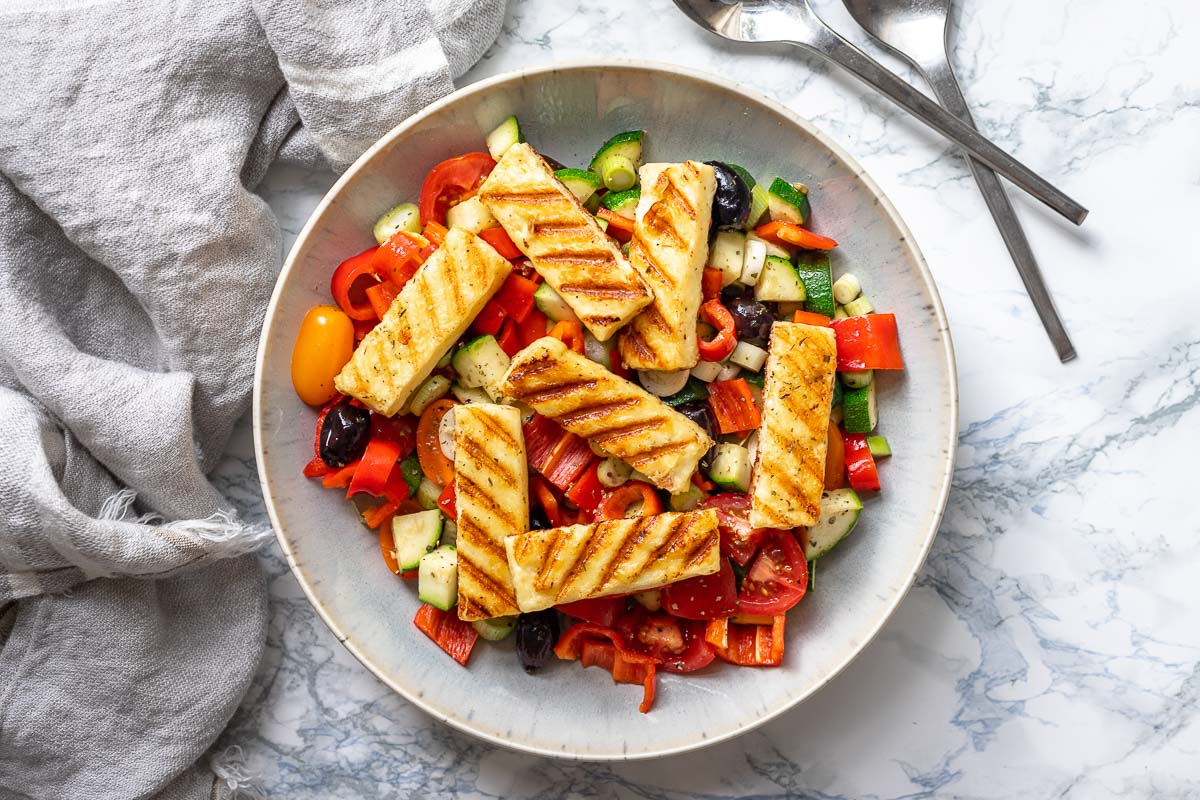 NOTE: if there is any rust, you can remove it with steel wool or by rubbing it with half a raw potato and a sprinkle of baking soda before re-seasoning. 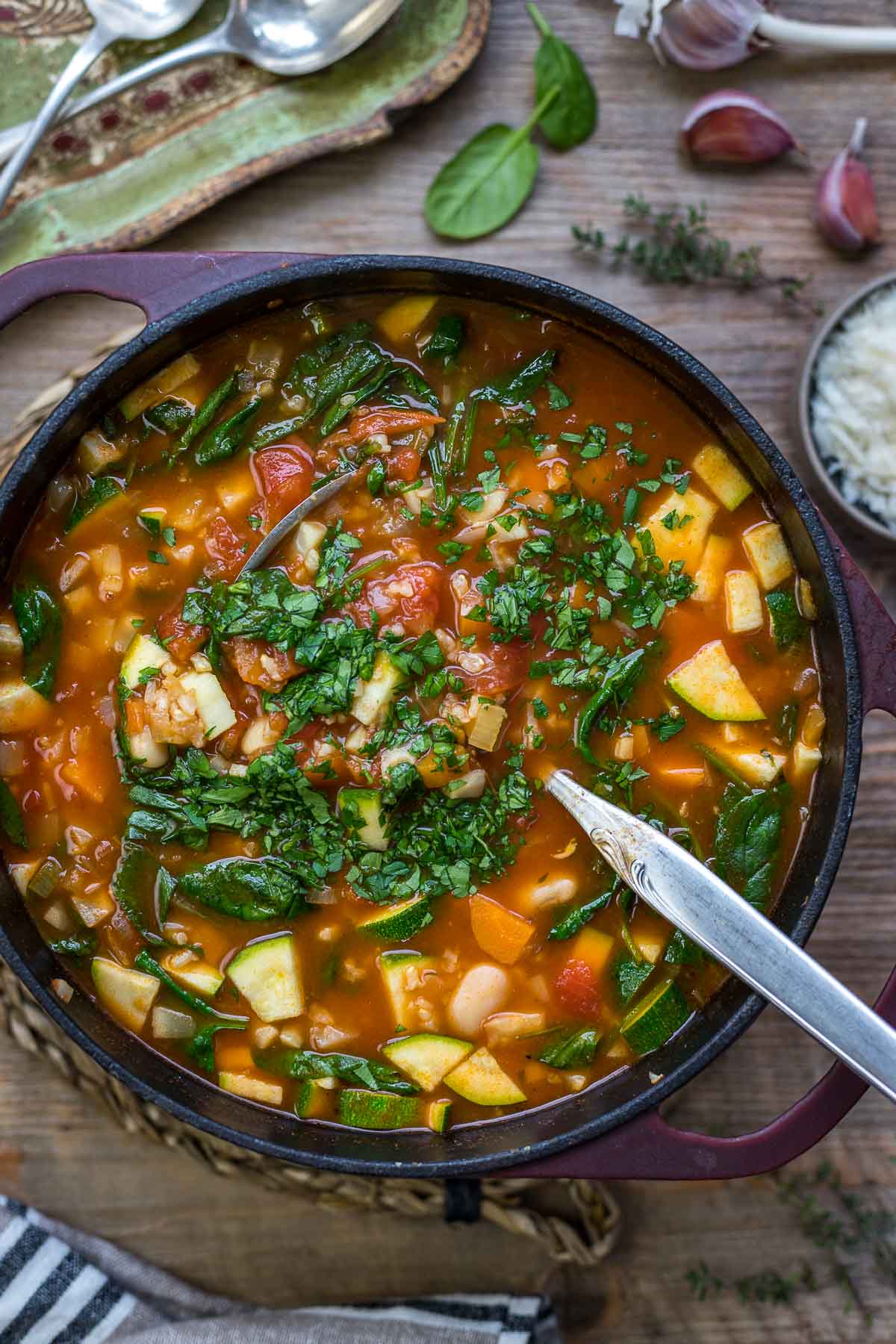 Let me know if you have other tips for maintaining or cooking with cast iron cookware! 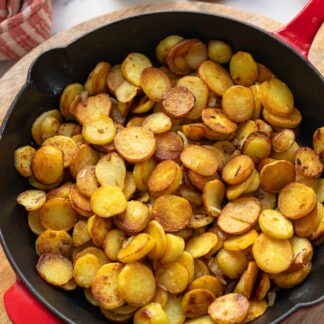 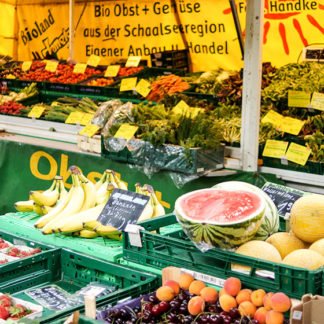 To Chill or Not to Chill? Storing Fruits and Vegetables